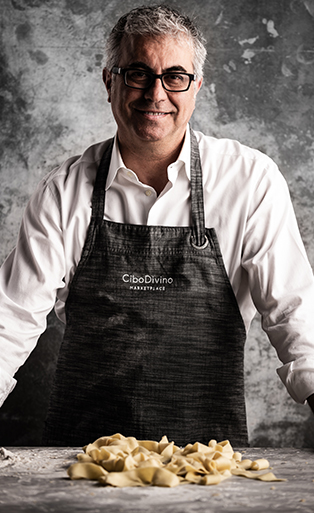 Daniele Puleo, owner of CiboDivino Marketplace is a thirty-year veteran of the restaurant industry. Puleo found his footing in the food and wine markets while growing up in Sicily. At the age of 22, Puleo packed a handful of Lira, some broken English and left Italy to pursue his American dream.

Puleo landed in Scottsdale, Arizona and the young chef opened the quaint Tiramisu restaurant. Next stop for Chef Puleo was LA to earn his chops with the best in the business. Puleo was hired as manager of the landmark restaurant, Rex. Rex was the Hollywood backdrop to A-list celebrities. Here Puleo oversaw a 35,000 wine bottle cellar. The young Sicilian was making his mark in the demanding city. He was soon hosting prestigious events, including the Grammy’s, Oscar’s, multiplePremiers and celebrity parties.

Puleo was soon recruited by Celestino Drago, proprietor of Il Pastaio. Here Puleo managed both Pasadena locations and the famed the Beverly Hills restaurant. Next, legendary restaurateur Mr. Chow of Beverly Hills brought Puleo on board to manage his Eurochow concept. Once more, Puleo hit a home run and was ready to start developing his brand.

Puleo’s next concepts was less traditional and sought a more casual menu and ambiance. In 2008, he founded Brix Pizza & Wine. He was a pioneer in the pizza and wine bar scene that was developing. Later the brand was renamed to INZO Italian kitchen. Puleo sold both locations in 2014 to focus on his next brand, CiboDivino Marketplace.

Puleo and his wife Christina were thinking BIG with the development of CiboDivino. The team wanted to create a modern Italian Market where you could find specialty food, memorable wines and products that would make you want to come back again and again. The CiboDivino concept was developed over 2 years where the Puleo’s drafted their dream of the neighborhood specialty food and wine store. Daniele brought his authentic connection to Italian culture and cuisine to the market. In addition, Mr. Puleo was now able to capture his enthusiasm and expertise in the wine world with his ENOTECA. Puleo hand selected the 350 labels represented at CiboDivino. In addition, most choices found in the Chef’s Case are from Puleo’s family recipes. Every detail and product represented in CiboDivino was directed and approved by Puleo

Daniele’s entire family still resides throughout Italy. The couple still return as often as possible to enjoy family and learn from the traditional methods of Italian fine food and wine. 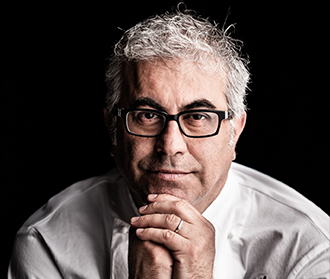 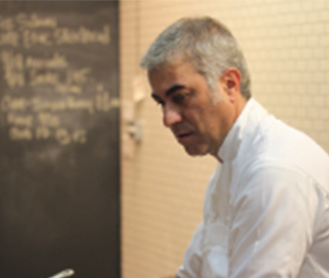 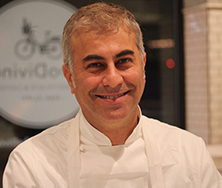